The design of the red trash can is the result of combining the appearance of a traditional litter bin from Blackpool with the needs of the busy Red Square in Copenhagen. Since the capacity of the original design proved to be insufficient for its new use, the bins were substituted with bigger ones. The modern cubic trash used regularly all over Copenhagen has been painted red with the colour and motif of the old Blackpool trash cans. Combining the traditional look with modern usability, the trash also incorporates a sensor that signals when the trash can is full.

The original object came all the way from the town of Blackpool, on the English West Coast. The town was named after a stream channeling water from the nearby marshlands around Marton Mere to the ocean. Matter from the peaty bogs lent the stream a black color, hence the name Blackpool which was first recorded in parish registers from 1602 as de poole and de blackpool. The town by the black water would later become one of England’s most popular seaside resorts with its long wooden piers crowded by bars and other pastimes. The town has its own trash can factory which manufactures the approximately 600 trash cans that get filled with litter dumped by the many tourists. Blackpool is also known for its high tower, Blackpool Tower, which is an inspired copy of the Parisian Eiffel Tower. 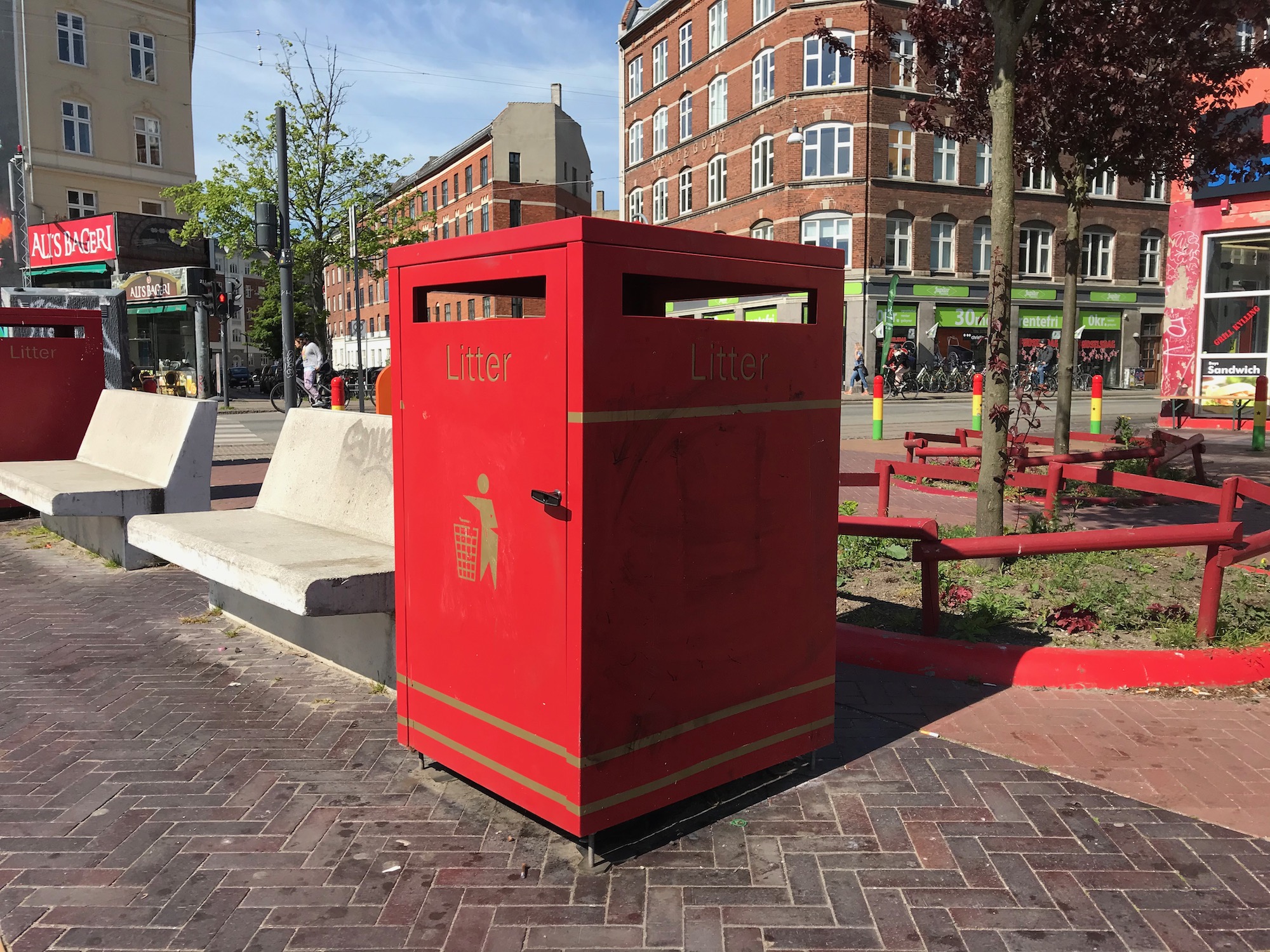 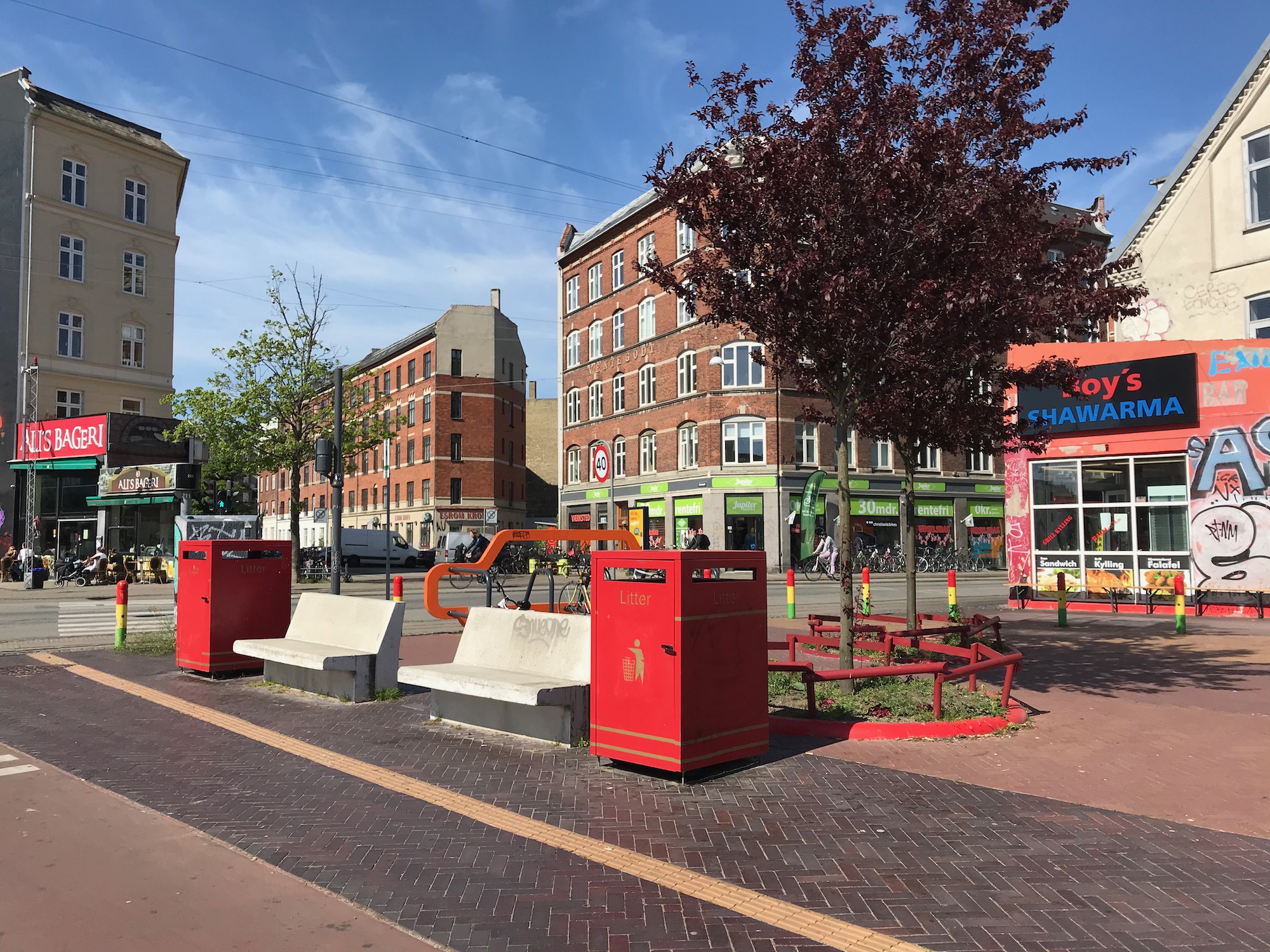 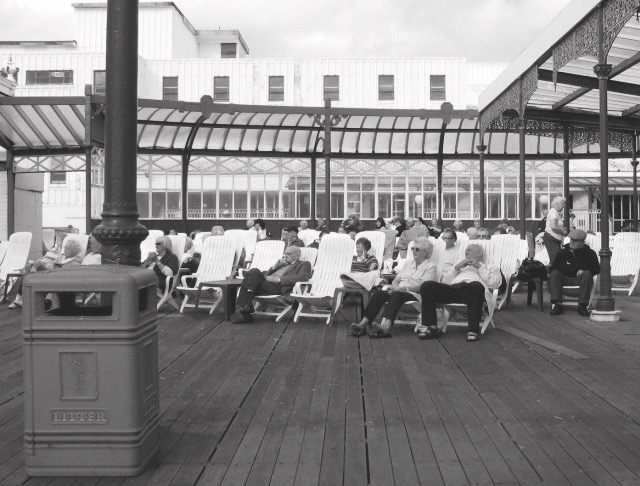